Predictable Story and predictable dialogues.
Kabir Thapar (bunny) running behind his dream of visiting every corner of the world. Don’t care attitude with focus on career.
Naina Talwar, studious girl with top ranks, wanna be Doctor. So serious about her life.
A genuine love story, Girl loves a boy but could not tell him, they meet after some years and again love happens. This time they stay together. The things that you should observe in this movie are not the main characters but supporting characters.
Some good things about this movie, that it teaches something to us. Like Naina saying followings to Bunny:

The friendship between Avi and Bunny is another good part of this movie, which is not much developed by the writer if he did, then the movie would have been made more sense to me. The movie has so many predictable plots and predictable dialogues that make it boring. Too many songs and all are not required not expressive, misplaced.
Ranbir Kapoor with his charm, cute smile, and excellent dance, create a nice impression on the viewer. He rules in this movie. In 1st half, fun-loving flirt stud bunny and in 2nd half more serious, career-oriented Bunny. However, I liked both Bunny.
But I expect a little more from him. Some more different scripts like Wake Up S!d.
Deepika Padukone is in her trendy plus elegant look. She acted well. And she justifies the demand for the role in the movie.
Some good try in a story like taking the story 8 years back and then coming back to the present day. This one of those movies which you can watch with your friend -family and companion, you will enjoy it a lot. 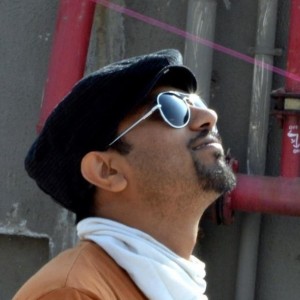